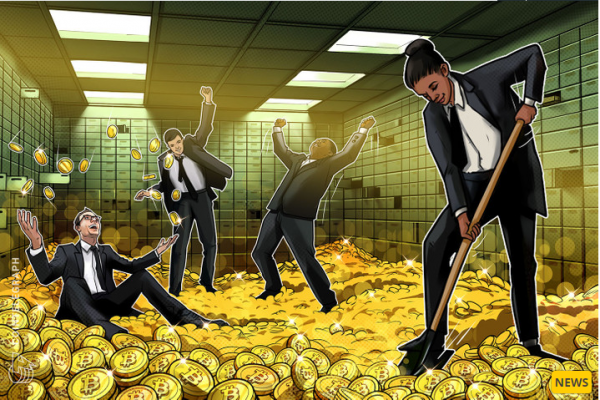 In Greek mythology, Charon is the ferryman of Hades who carries the souls of the newly deceased across the rivers Styx and Acheron. For this reason it became common pratice to place a coin in the mouth of the dead to pay Charon.

Most people do not believe in Bitcoin as a store of value, an investment or even a trade. Yet!

Microstrategy ($MSTR) has changed the game without most people realising it. The world’s two largest passive investment firms, Vanguard and Blackrock (USD 13.5 trillion between them), and the world’s largest sovereign wealth fund, the Norwegian Government pension fund (USD 1 trillion) now have exposure to 5829, 4483, and 578 Bitcoin respectively. With operations in over 100 countries and with more than 100 million customers between them, the chances are that you, or someone you know, already has exposure to Bitcoin.

Carry on with your beloved passive fiat investment vehicle. Listen to your financial adviser and take heed his or her warnings about the risks of Bitcoin. Both your vehicle and your advisor are already dead, on the ferry, with Bitcoin in mouth… 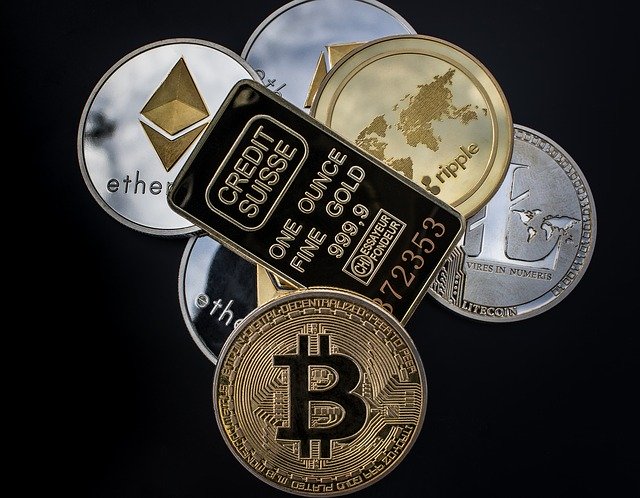 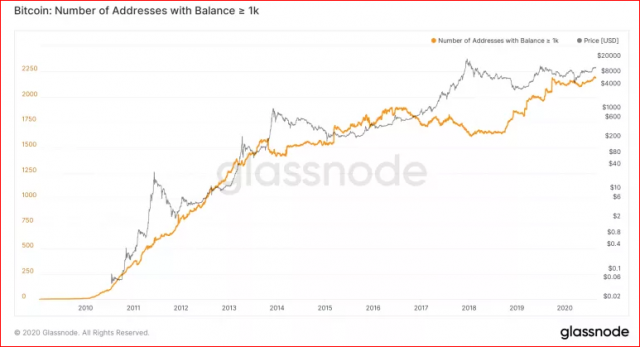 Bitcoin Can Split Too! 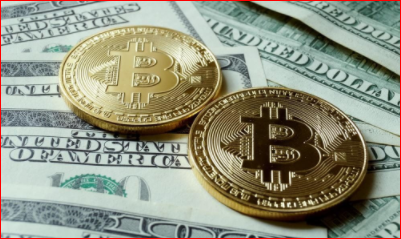 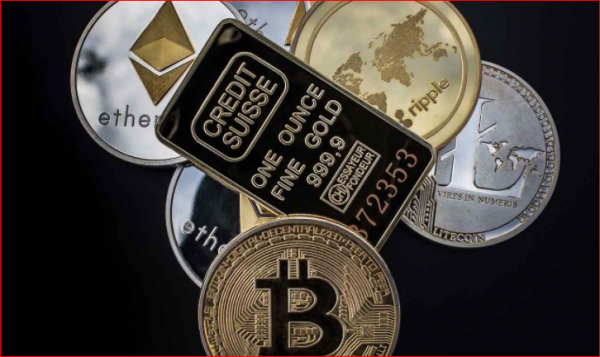 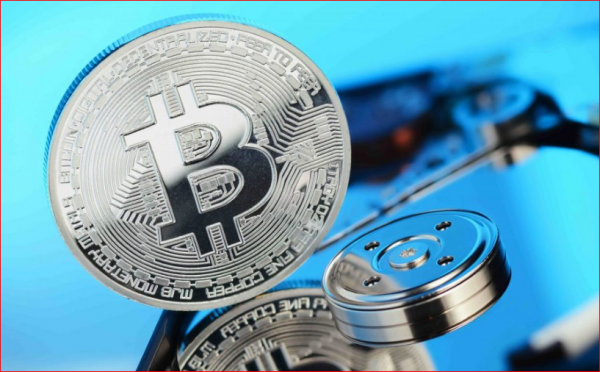 Play The Gain Game Not The Blame Game!